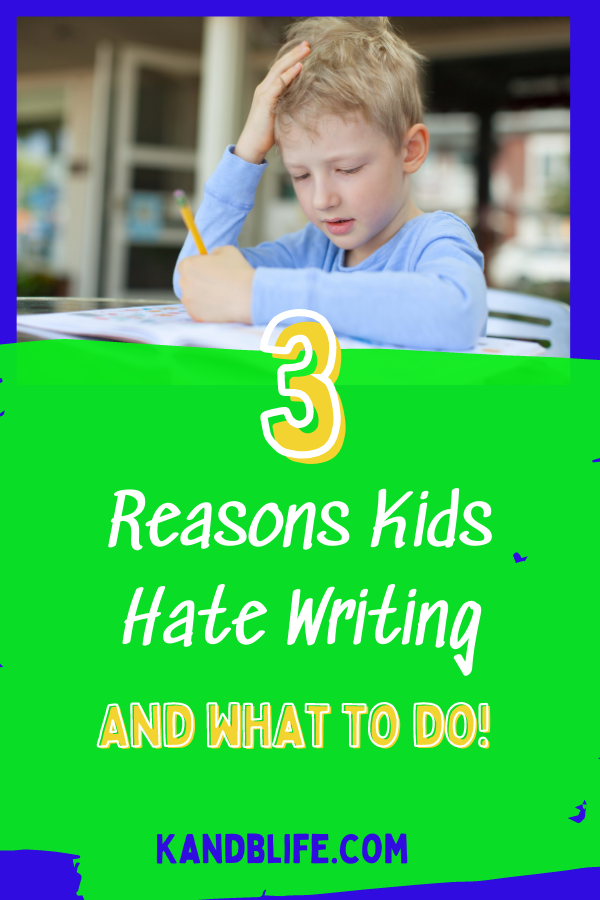 3 Reasons kids hate writing, and what to do!

My two girls love to write. Why do they love it and other kids, like some of my students, dread it? Was I doing something at home differently than what I was doing in the classroom? It turns out, I was.

1. “Graphic Organizers suck the fun out of writing.” 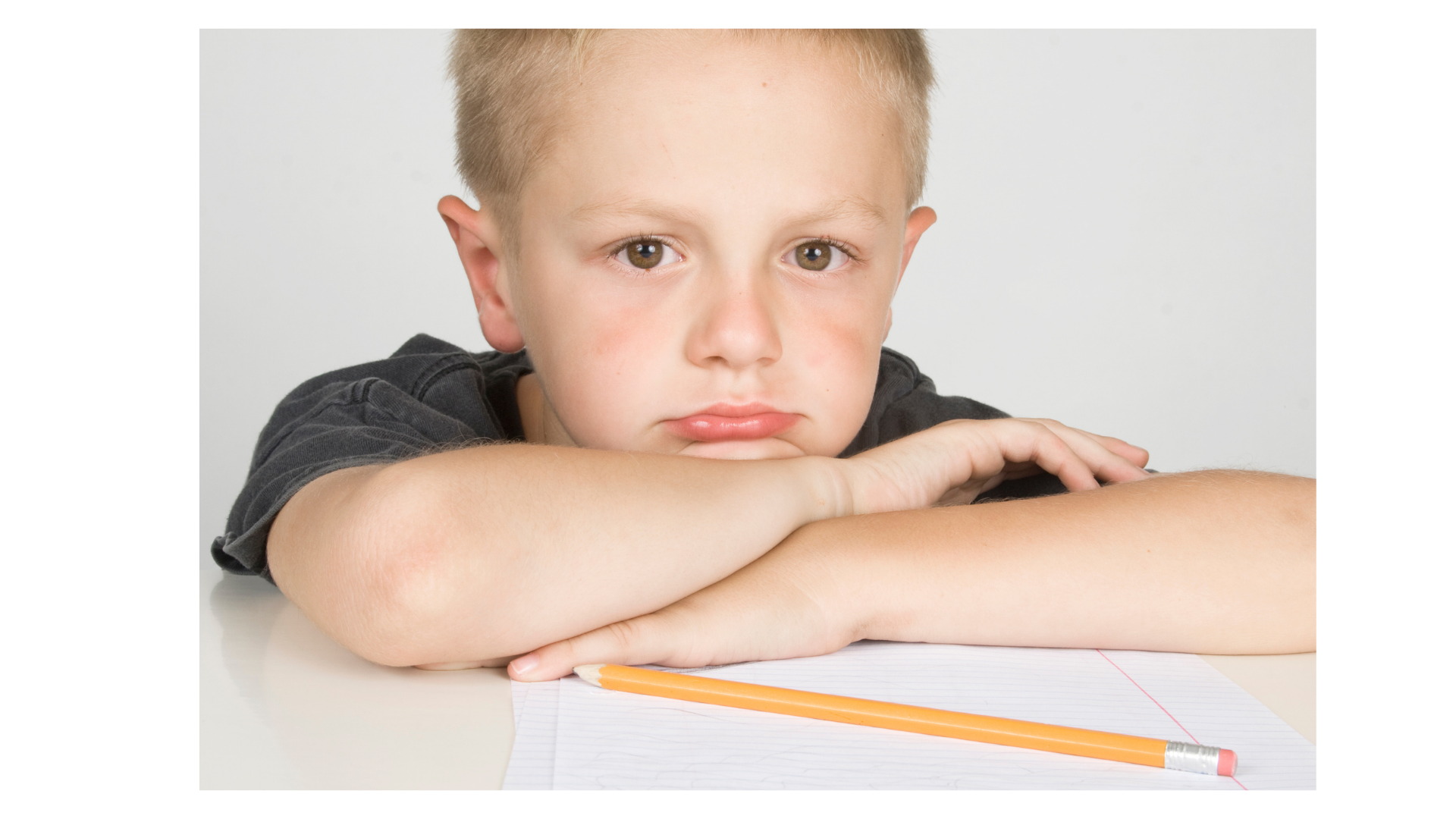 Yes, this is a quote. Did I correct the child for saying suck in school? Yes. Did he get his point across? Yes.

It all started to click when I taught my own daughter in first grade. 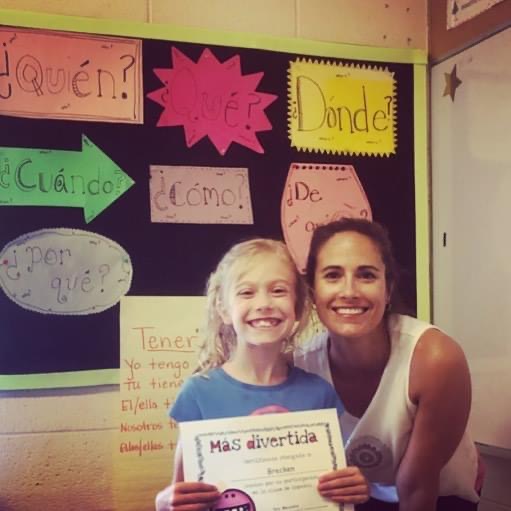 Why? For one, she and her friends, whom I’d known for years and also taught for a few months in Pre-K, were brutally honest with me.  Disrespectful, no. But let’s face it, young kids are honest. They will tell you if your new haircut/color looks good or not, whether your outfit matches or not, and guess what? They will also tell you when a writing strategy is working or not.

In the first week of school, teaching my daughter and her friends, I had a prompt for the kids to write about. In our curriculum, there is graphic organizer that the kids are supposed to fill out to go along with it, prior to writing. I introduce the prompt, the kids are excited (yes!), and I hand out the graphic organizer and explain to them how this helps and that they are to fill it out prior to writing.

My daughter: “Can’t I just start? I already know what I want to write.”

Me: “Everybody is filling it out and then you can start.”

Her (looking a little bummed): “You don’t make me do this at home.” The lightbulb goes off. My daughter loves writing and she’s right, I don’t make her use one. Other kids stated that they had good ideas and wanted to start writing, too. Then the infamous line from a student…”Graphic organizers suck the fun out of writing.”

I looked around the room and their cheery faces that they had had for the funny prompt were gone. They were looking at me, eyes begging to not use the graphic organizer. I complied. Those that wanted to begin, could and those that wanted to stop, think, and write down some ideas before starting, also could. 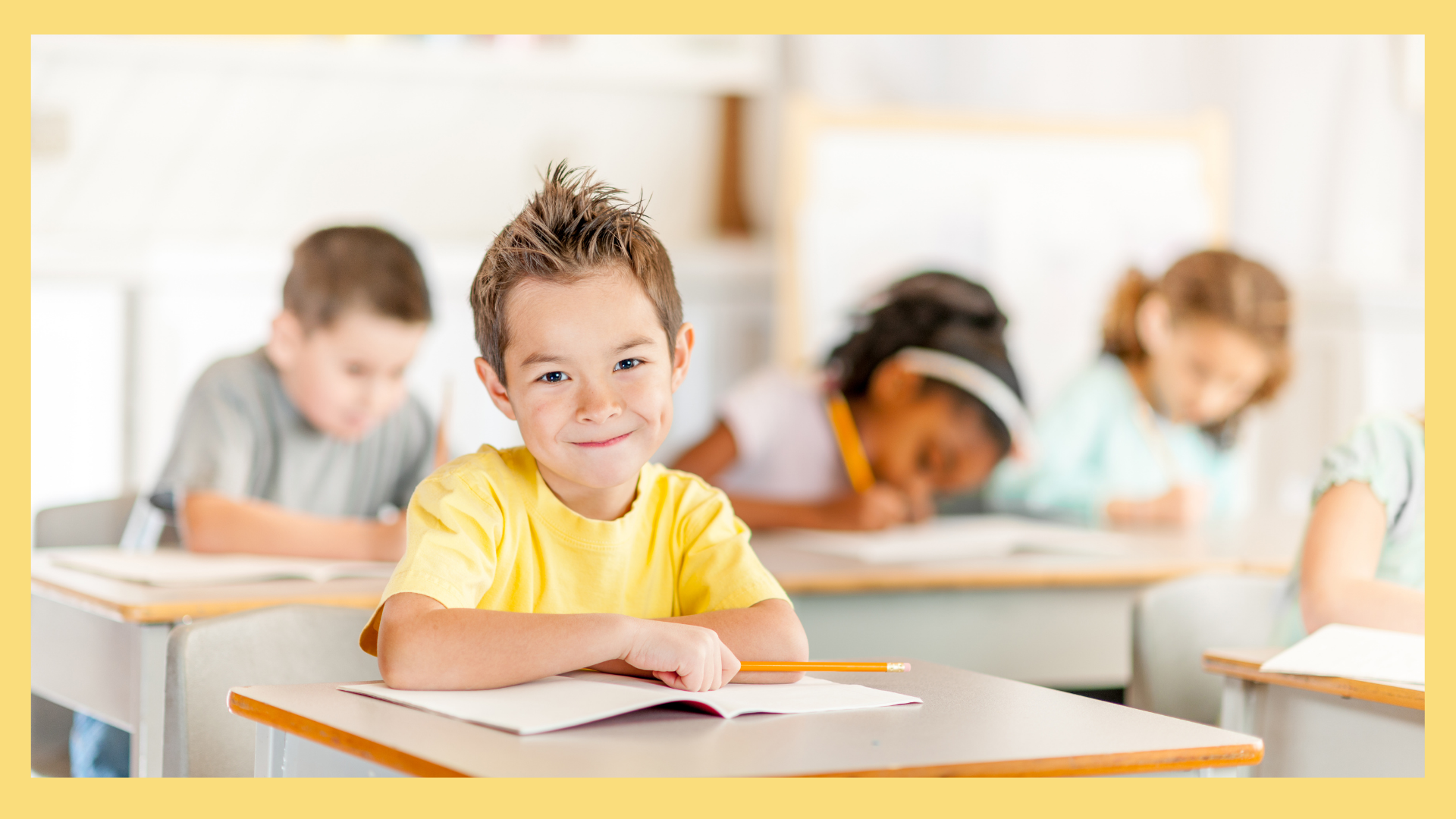 We, teachers, are told to use them to help students organize their thoughts, come up with ideas and details before they start to write. But can it be taking the fun out of it? Sure is!

Many kids get so excited to write when they hear a prompt. They just want to start and why should we make them stop and use a graphic organizer? If they want to get going, let them get going! They can always use a graphic organizer or an outline later if they get stuck or need some guidance with the organization. Many famous writers write with just a general idea and then let the words flow. The plot, characters, setting unfold as they write. They’re called pantser writers if you’d liked to read more about this style.

I’ve found just letting kids write to their heart’s content and then organizing later is quite effective. Most of the time, when they read what they’ve written out loud, they catch their mistakes and realize some parts don’t make sense. They seem to figure out the organizational part on their own, even in first grade.

Kids tend to get kind of excited filling out a graphic organizer after they’ve written. They feel accomplished when they’ve included everything in their work and can fill out the organizer completely or close to it. I’ve had kids happily say, “Oh Mrs. Meislahn, I only need one more detail!” 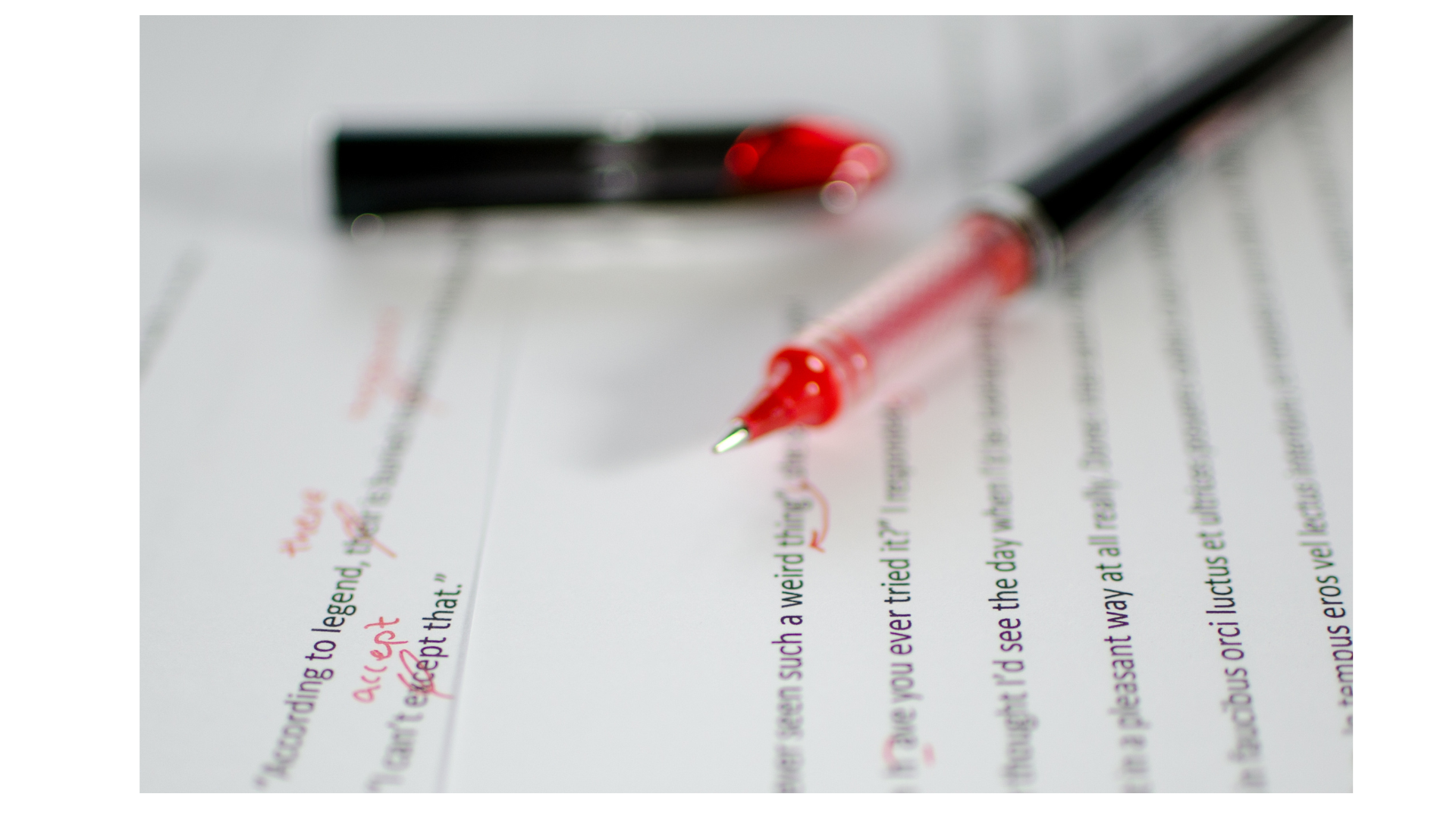 Editing too much, hovering over a kid and watching them write, correcting every mistake, telling them should do this or that…leads to discouragement, humiliation, and fear of writing. Editing is crucial, don’t get me wrong.  They need to be able to spell, have transition sentences, but that can always come later during publishing or final drafts.

When we start to get the red pen out and mark up their work right away, their faces, thier self-esteem, and enthusiasm drop. It doesn’t have to be that way. We don’t have to edit every single thing, let them write and be proud of their work, mistakes, horrible spelling, and all! Be proud of the ideas, the storyline, the plot.  Isn’t that what we want? For them to enjoy creating? 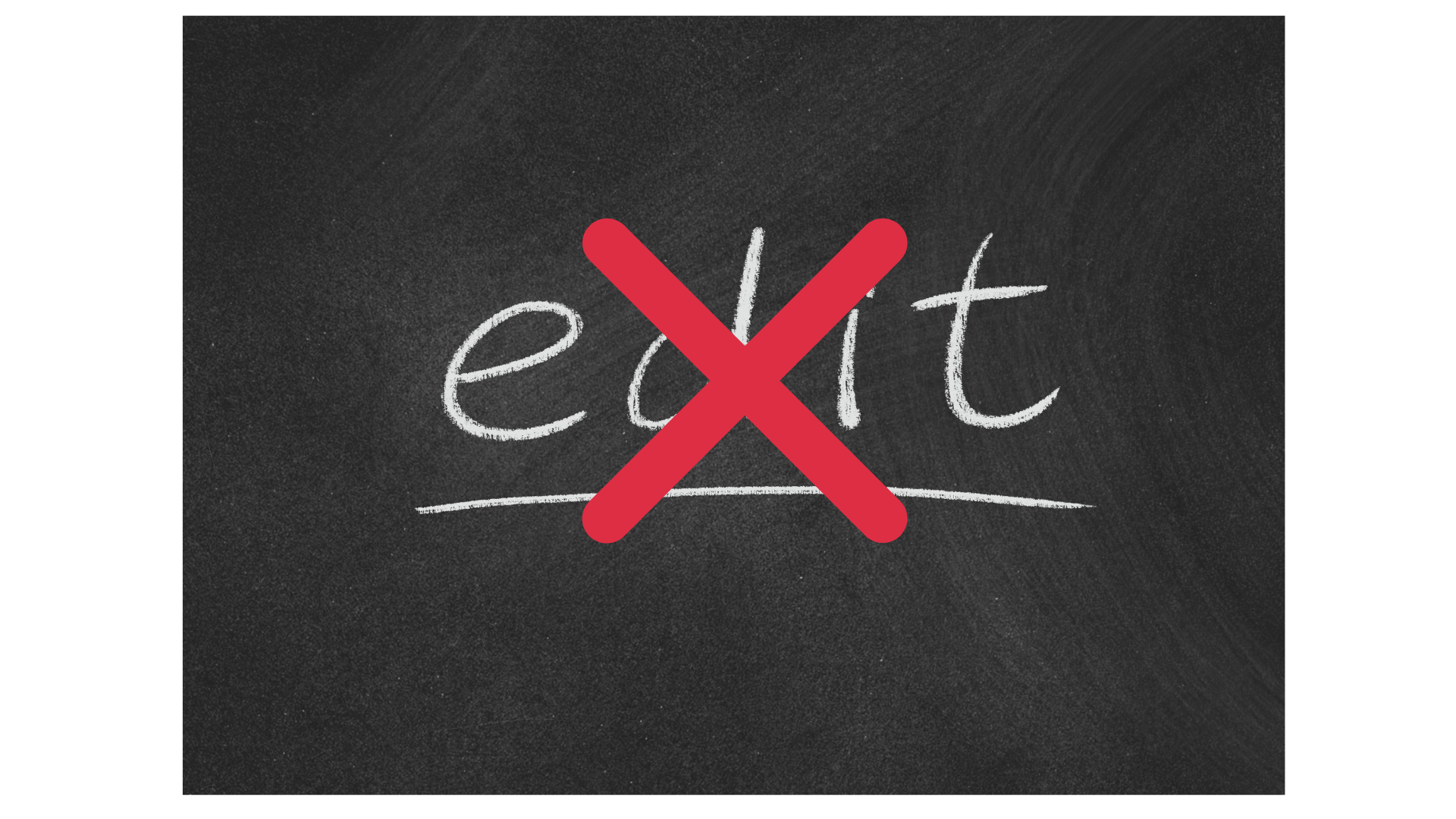 I once had a student at the beginning of the year who HATED writing. He was fearful. The year before he had a teacher that made him sit right next to her and write. And she corrected every single mistake. No wonder he hated writing! You should have seen the look on his face when I told the class to write their names on their journals on the first day of school.

He looked so defeated, and we hadn’t even done anything, yet!

When I walked around to see if anyone needed help, he asked me ( I will never forget this), “Do you want me to do it over?” “Do what over?” I said. “Write my name. It’s awful and you can’t probably read it.” “Can you read it?” I asked.  He didn’t say anything. I said, “It’s fine, honey, it’ll come. I’m not worried, it’s not like you’re going to go off to college without writing your name clearly.” And I kept walking. You should have seen the weight lifted off his shoulders. His face, his body, and whole demeanor changed when he knew I had confidence in him and that it wasn’t a big deal.

He continued to brighten up when I let him read his sentences or stories to me. I would then praise him for his good ideas or sentence structure. Little editing can lead to HUGE confidence! Meanwhile, we worked on his handwriting but we did not let it interfere with him “writing” his great ideas. Don’t let handwriting, bad grammar, or anything else hinder your writer, either. Great ideas and creativity may be just waiting to come out once the pressure of being corrected is lifted.

Was I letting my students off the hook? No. Was I lowering my standards? No. They continued to work on handwriting, spelling, and all the other writing standards, it just wasn’t done on every paper. 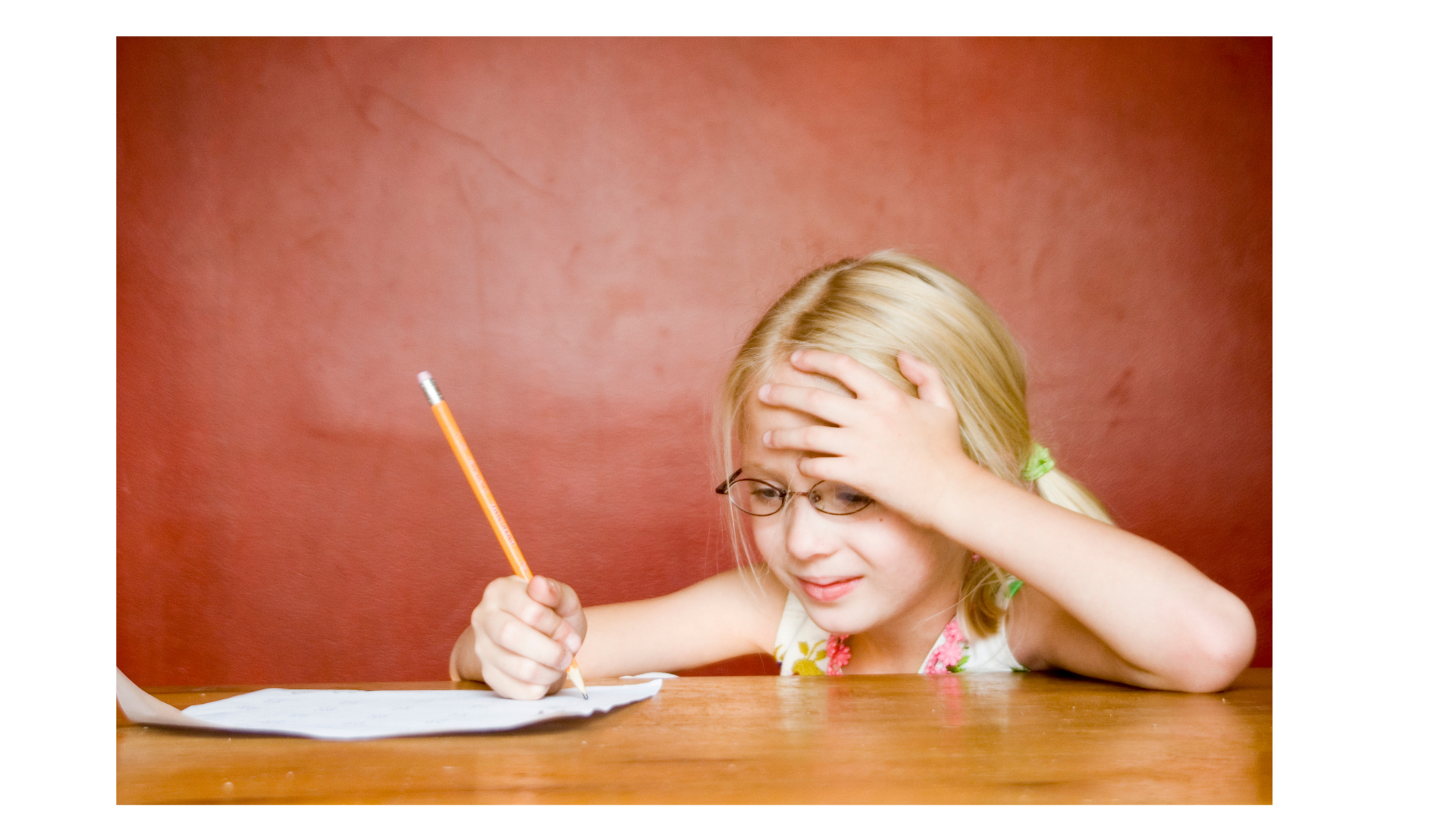 **This is divided up into 2 problems:

problem 1: Their hand really does hurt.

I’ve had concerned parents throughout the years that come to 1st grade and tell me their child hates school. In Kindergarten, writing (which is included in math, science, social studies, etc..) and coloring, is a lot of the day. Writing then picks up a great deal in first grade and come to find out throughout the first week of school, sometimes their little hands hurt from writing so much.

Solution: We changed their grasp with the help of trying out some different finger positions. I had one student with whom I did this and his total attitude changed about school.

Kids can also be pressing too hard or holding a pencil too hard.  Grips to put on pencils can help with any of these issues. Here’s an example of a gripper,  but there are lots of different kinds. (This is an affiliate but don’t worry, it’s at no extra cost to you!)

Students are not always able to tell you why they hate something, so this is something to closely monitor because it’s happened to me many times in the classroom.

This may seem obvious but let them know that their hand is not supposed to hurt. Sometimes, they don’t know any better. They may think, your hand is supposed to hurt. Seriously, I’ve had a student tell me that before. When we cleared up the problem that he was holding the pencil too hard (you should be able to walk by when a child is writing and lift the pencil out of their hand), he liked writing.

problem 2: it’s too much thinking

Oh my goodness! We greatly underestimate how difficult it can be for those learners who don’t have this information on autopilot, yet!

And this is not just at the primary level, I’ve worked with students who are actively thinking of letter formation in middle school.

It’s important to note that some of these processing issues could be related to learning disorders and should be looked into further.

Dyslexia: many think of this one as a reading disorder but it’s language-based, which includes writing. I was trained in the Barton System and it was a tremendous help with kid’s writing, as well as reading.

After knowing WHY some kids hate to write, I was able to put solutions into use and have kids (of my own and students) who love to write. Maybe they don’t all LOVE to write, but I definitely do not get the dreaded, “Do I have to?” when asked to write something.  As a matter of fact, during free time, I would get kids to ask to write and share with the class. YOU CAN, TOO! 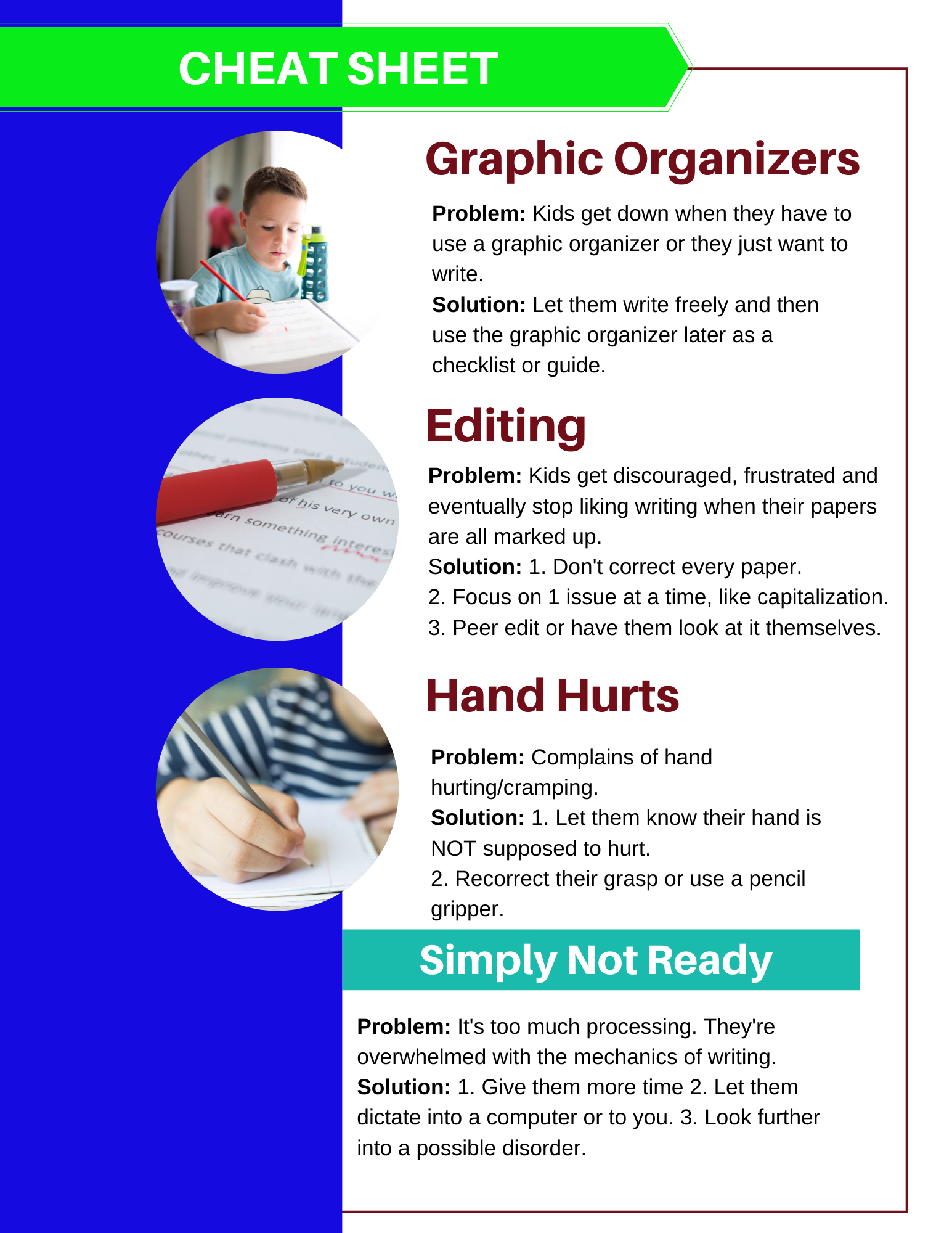 Remember: Knowing why kids hate to write is the first step to getting them enjoying it!

Once you identify the problem, there are lots of ways to get them excited and build their confidence back up.

RELATED POST:  Ways to Get Kids Excited About Writing!

These ideas are great for those reluctant writers AND beginning writers!

We also have a little Writing Guide to get you started with some ideas on what to write about.  It has prompts, tips, and blank journal pages. GET STARTED NOW! 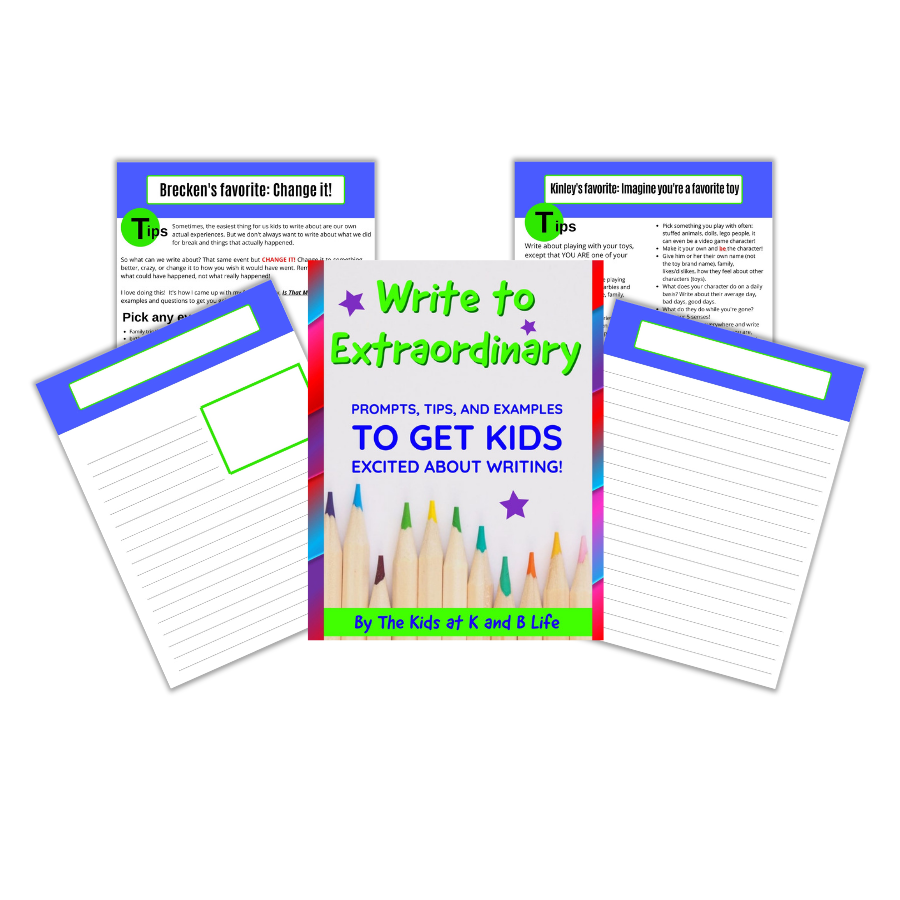 If you have any questions or need further advice, you can email me and we can work together to get your child or student successful! I’d love to hear from you!

Julie Meislahn of the K and B Life Team 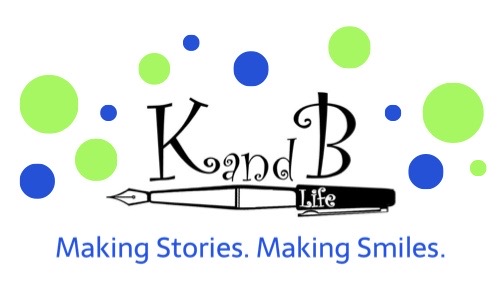 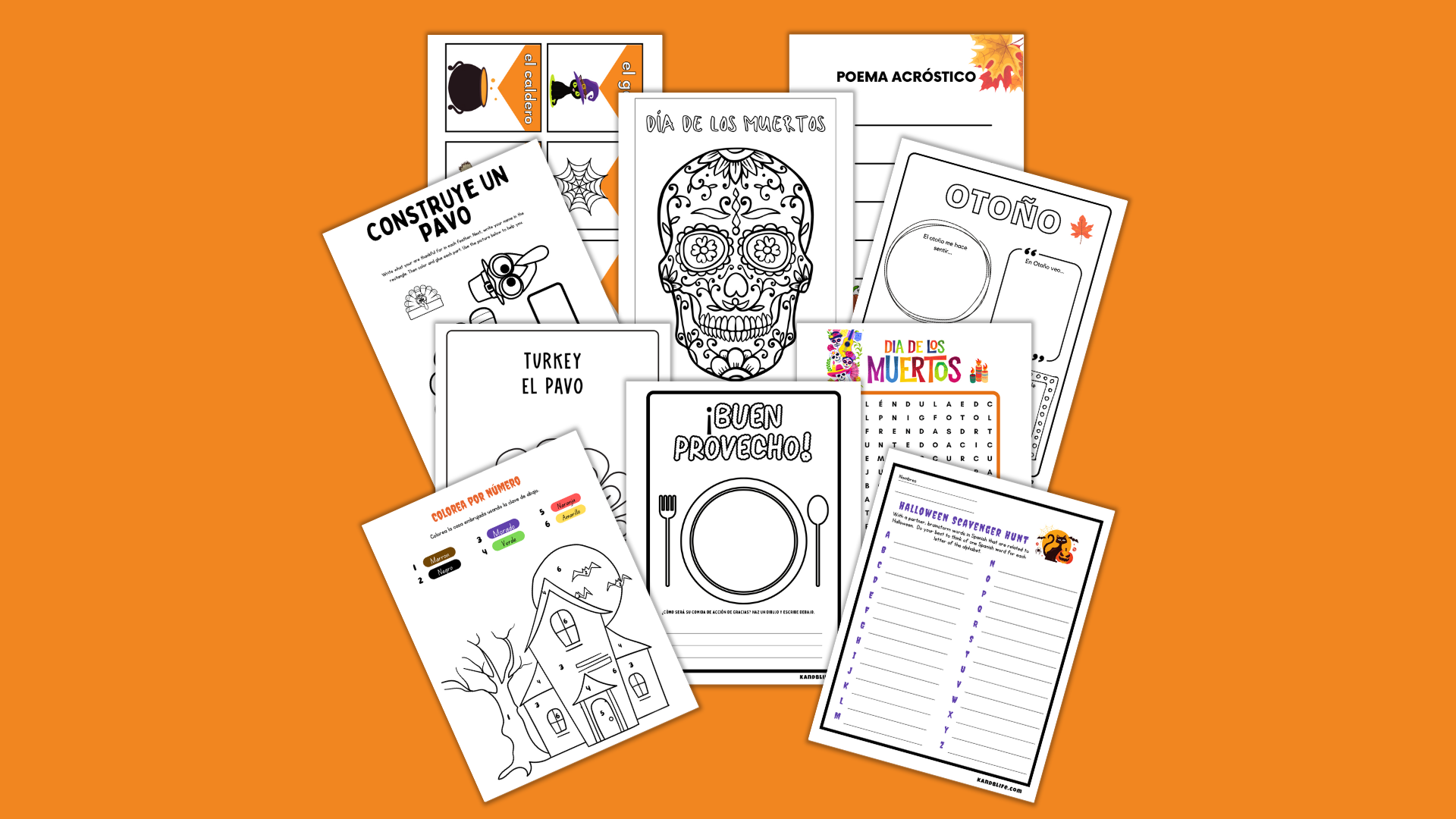